A picture from a retro Japanese figurine. 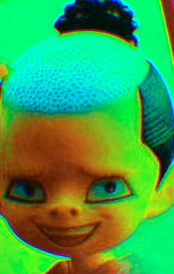 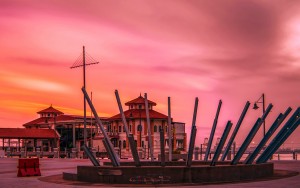 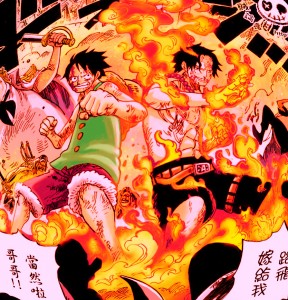 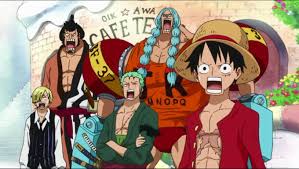 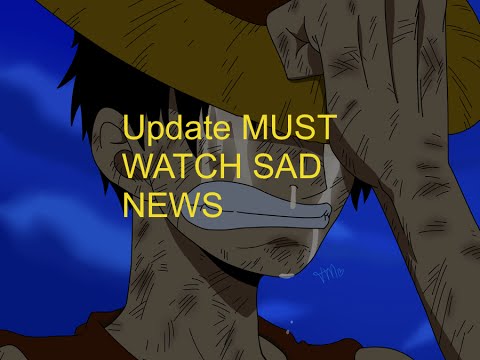 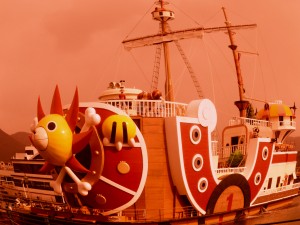 Citing sources and giving credit to authors has been causing quite some problems nowadays, some people suffer expulsions from universities and even fines of over $ 100,000. In our technology we’ve been assigned to research data that included pictures and to write citations to them using a certain format, this skill is pretty useful to learn in our world as we’ll need to use it in our jobs per example. In multiple classes including technology we’ve been taught how to research, how to filter information that we’re looking for using multiple researching engines.One example of an assignment we’ve had to teach us more about researching online was in technology class when we had to research magazines on a search engine named Ebsco host, we had to change the research settings to search for magazines only. We later had to cite our sources on a new document. It’s these type of skills that help us grow and survive into this modernised world that is starting to use more and more technology over the years. More schools should have technology classes that teach people how to research and cite sources as it’ll help them further in life. Multiple people have been charged fines for not citing their sources. Life right now depends on technology and if we don’t learn how to get used to it and survive in it, we won’t really succeed in it. Cite you sources! Mmmkay?

I remember last year I used to never miss opportunities, by opportunities I mean every type including taking money found on the ground and that once got me in trouble. It was a normal day after lunch.  My hand dived in the front pocket of my bag, I was searching for my money. After a long moment of tedious wasted time of searching for it I realised I forgot my money at home and I didn’t like asking people money so I wandered everywhere searching for money on the ground and my incredible luck stroke and I found 2000 FCFA on the ground. Well I thought that was incredible luck until I went to buy food then one of my friends asked me to give him the money I owe him. That was exactly 2000 CFA. I gave him the money and retreated sadly realising how stupid this situation made me feel.

Well, my daddy left home when I was three,
and he didn’t leave much to Ma and me,
just this old guitar and a bottle of booze.
Now I don’t blame him because he run and hid,
but the meanest thing that he ever did was
before he left he went and named me Sue.

Well, he must have thought it was quite a joke,
and it got lots of laughs from a lot of folks,
it seems I had to fight my whole life through.
Some gal would giggle and I’d get red
and some guy would laugh and I’d bust his head,
I tell you, life ain’t easy for a boy named Sue.

Well, I grew up quick and I grew up mean.
My fist got hard and my wits got keen.
Roamed from town to town to hide my shame,
but I made me a vow to the moon and the stars,
I’d search the honky tonks and bars and kill
that man that gave me that awful name.

But it was Gatlinburg in mid July and I had
just hit town and my throat was dry.
I’d thought i’d stop and have myself a brew.
At an old saloon in a street of mud
and at a table dealing stud sat the dirty,
mangy dog that named me Sue.

Well, I knew that snake was my own sweet dad
from a worn-out picture that my mother had
and I knew the scar on his cheek and his evil eye.
He was big and bent and gray and old
and I looked at him and my blood ran cold,
and I said, “My name is Sue. How do you do?
Now you’re gonna die.” Yeah, that’s what I told him.

Well, I hit him right between the eyes and he went down
but to my surprise he came up with a knife
and cut off a piece of my ear. But I busted a chair
right across his teeth. And we crashed through
the wall and into the street kicking and a-gouging
in the mud and the blood and the beer.

I tell you I’ve fought tougher men but I really can’t remember when.
He kicked like a mule and bit like a crocodile.
I heard him laughin’ and then I heard him cussin’,
he went for his gun and I pulled mine first.
He stood there looking at me and I saw him smile.

And he said, “Son, this world is rough and if
a man’s gonna make it, he’s gotta be tough
and I knew I wouldn’t be there to help you along.
So I gave you that name and I said ‘Goodbye’.
I knew you’d have to get tough or die. And it’s
that name that helped to make you strong.”

Yeah, he said, “Now you have just fought one
helluva fight, and I know you hate me and you’ve
got the right to kill me now and I wouldn’t blame you
if you do. But you ought to thank me
before I die for the gravel in your guts and the spit
in your eye because I’m the guy that named you Sue.”
Yeah, what could I do? What could I do?

I got all choked up and I threw down my gun,
called him pa and he called me a son,
and I came away with a different point of view
and I think about him now and then.
Every time I tried, every time I win and if I
ever have a son I think I am gonna name him
Bill or George – anything but Sue.